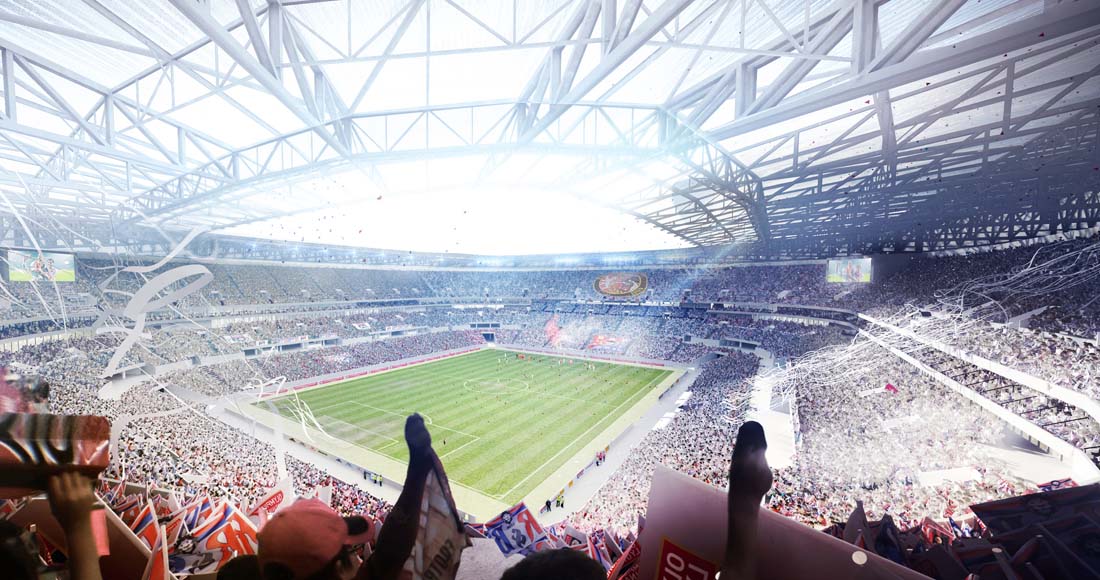 The third ESSMA Summit will be held at Parc Olympique Lyonnais in Lyon, France, from 16 to 18 January 2017. This must-attend stadium industry event is organised by ESSMA (European Stadium & Safety Management Association) in partnership with the EPFL, ECA and the ICSS.

On Day One of this three-day event, attendees will be treated to a Stadium Development Seminar, which will divulge details on the latest stadium new build and renovation projects from across Europe, including Chelsea FC’s stadium development and Stadium Kantrida; the new Croatian stadium. This opening session will provide insights into different ongoing stadium projects: stimulating the exchange of knowledge, showing the potential impact of stadium developments and sharing future projects.

Each participant will benefit from the opportunity to define a personal workshop selection, based on individual preferences.

The ESSMA Summit is a fantastic event to broaden your network in the stadium industry and to link-up with European colleagues in a unique setting. 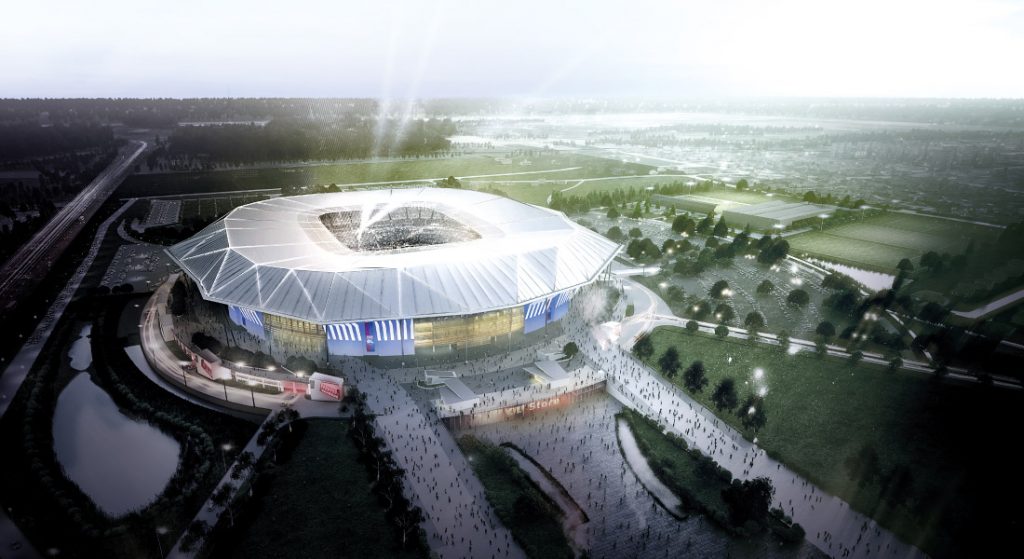 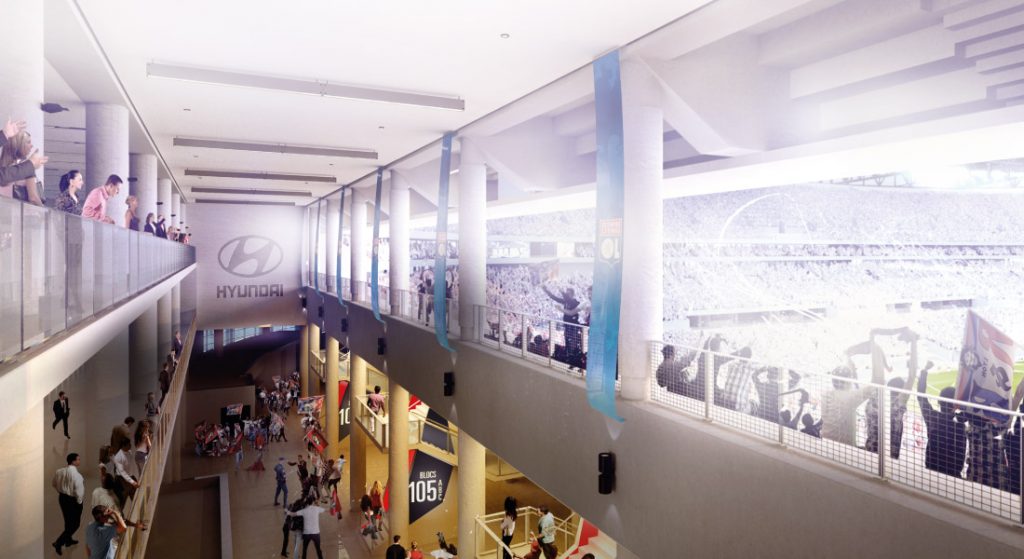 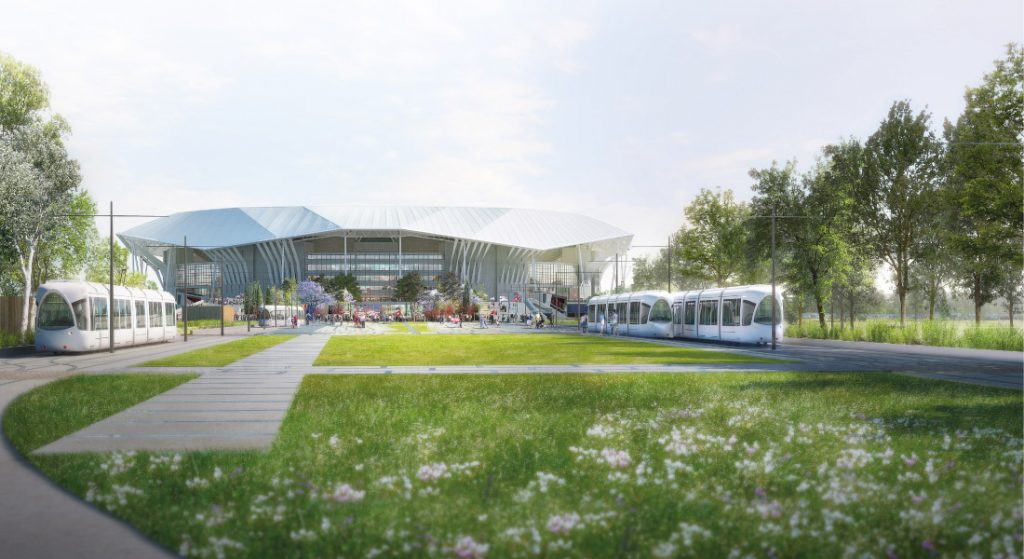 Located in the commune of Decines-Charpieu, 10km east of central Lyon, the stadium forms part of a complex stretched over 50 hectares and featuring a training ground for OL as well as hotels and office buildings.

This new generation stadium is open 365 days a year and offers a unique experience to its spectators in proposing connected services, which revolutionise the “stadium experience”.

The stadium also hosted six matches during UEFA’s EURO 2016 championships, one of which was the semi final.

NB: Sports Venue Business’ CEO & Founder, Katie McIntyre, will be on hand during the ESSMA Summit 2017 and will be publishing a post-event feature.