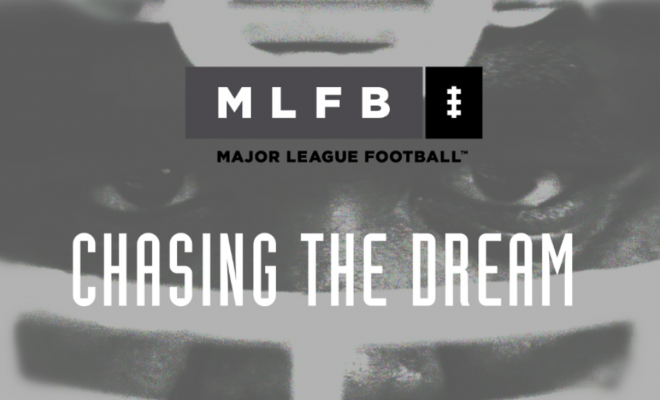 Major League Football, Inc., a new professional spring-football league kicking off in April of 2017, has announced a letter of intent for stadium services and operations agreement with The Parker Company, LLC., a global hospitality and sports venue procurement firm based in Miami, Florida.

The letter of intent provides Major League Football (MLFB) with a proven partner in stadium operations for their 2017 spring kick-off. MLFB believes this strategic partnership with The Parker Company, LLC, will enhance the League’s effort in debuting their professional spring football league in 2017 by providing a commitment to excellence in stadium procurement and hospitality.

Initially the Parker Company team will focus on finalising MLFB stadium selection and lease agreements in eight emerging football markets  throughout the U.S. for the 2017 spring football season, develop fresh branding concepts unique to the MLFB and their community-centric message, and manage the venue and gameday operations; including stadium and arena procurement services.

MLFB and The Parker Company, LLC, have already begun to develop a strategic plan to elevate the gameday experience for football fans, and to engage community support within each of the League’s eight franchise cities, by providing a unique hospitality environment on gameday that will bring football fans closer to the game than other professional football leagues.

We couldn’t be more excited in partnering with [The] Parker Company, LLC., in conjunction with their partnerships with Positive Impact Sports and Entertainment and Stewart Engineering.
Our plan is to release additional information in the coming weeks that MLFB will look to implement in making our venues a fantastic event for our fans. Having the Parker Company handling our game day operations and unique branding concepts, coupled with Positive Impact’s proven success in Sports and Entertainment along with the Stewart team handling engineering for design and technology will give MLFB a formidable team that will provide a fantastic in game experience that MLFB is seeking for long term success.

Donald Lockerbie, Managing Director of Parker Sports & Events, is well known in the Olympic and FIFA World Cup circles, and was the 2007 Chief Operating Officer for the ICC Cricket World Cup in the Caribbean, where he supervised development and operations of 14 new stadia for the world’s third largest sporting event. Prior to cricket, Lockerbie was the Venue Development Director for Vince McMahon’s XFL football league and has tremendous experience with groundbreaking professional sports leagues.

Our firm believes in the MLFB vision, and we are MLFB Announces Stadium Game-Day Development and Operations Letter of intent with The Parker Company, LLC grateful to join the MLFB team, helping to launch the league in 2017. 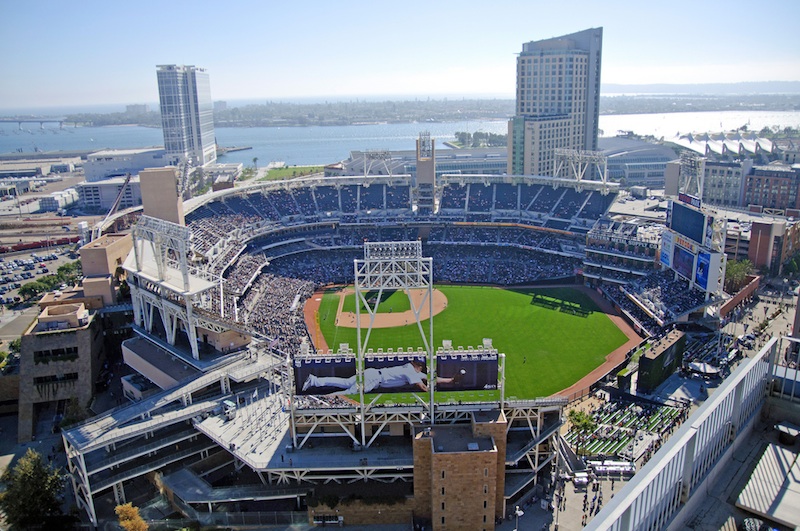 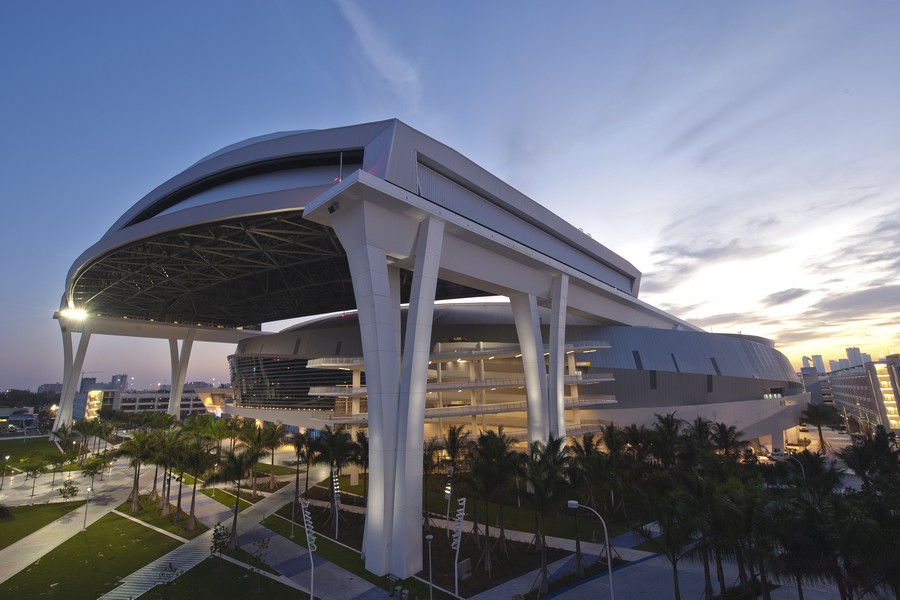 …as well as to the Miami Marlins Park.

The Parker Company has also partnered with Positive Impact S+E, a New Jersey-based sports and entertainment firm led by Michael Rowe. Rowe is no stranger to building winning organisations and designing successful strategies in the sports and entertainment world. As Executive Vice President and General Manager of the Meadowlands Sports Complex, he presided over an organisation that consistently returned an operating profit, while hosting over 4,500 distinct events and 80 million guests during his tenure. Rowe brings tremendous experience and a 30-year pedigree to assist with lease agreements, commercial deals and gameday operations.

On the design and engineering side for stadium overlay and technology features, Parker is partnering with the North Carolina-based Sports and Events Team at Stewart, led by Jeff Harkey. The Stewart team brings to the table a résumé that includes numerous Olympic Games and World Cup experience along with stadium projects and work in professional golf.

About The Parker Company

The Parker Company is a private firm nearing 50 years of global leadership in the planning, procurement and execution in the Hotel and Hospitality industry. The firms also specialises in the sports & events industry as well as convention centres and has an impressive resume of work on some of the most famous hotels, country clubs, resorts and convention centres, as well as stadiums and arenas in the world. Parker’s sports and events team also has over thirty years experience on numerous Olympic Games, FIFA World Cups, collegiate & professional stadia and international and domestic mega-events. The firm is headquartered in Miami, FL, USA, with offices in London, Zurich and Dubai.

Major League Football Inc. (MLFB) is a publicly traded, professional spring football league. MLFB is dedicated to creating an innovative, accessible and fan-owned game, which is scheduled to kick off in 2017. MLFB’s strategically placed spring / summer season will fill a critical need for outdoor football at that time of the year when sports content is in high demand. The League’s teams will focus on emerging markets in select U.S. cities in order to grow the overall popularity of the sport.
For further information, visit the MLFB website at: http://www.mlfbmedia.com/