Over 4,000 athletes to compete at WA Athletics Stadium during the Perth 2016 World Masters Athletics Championships 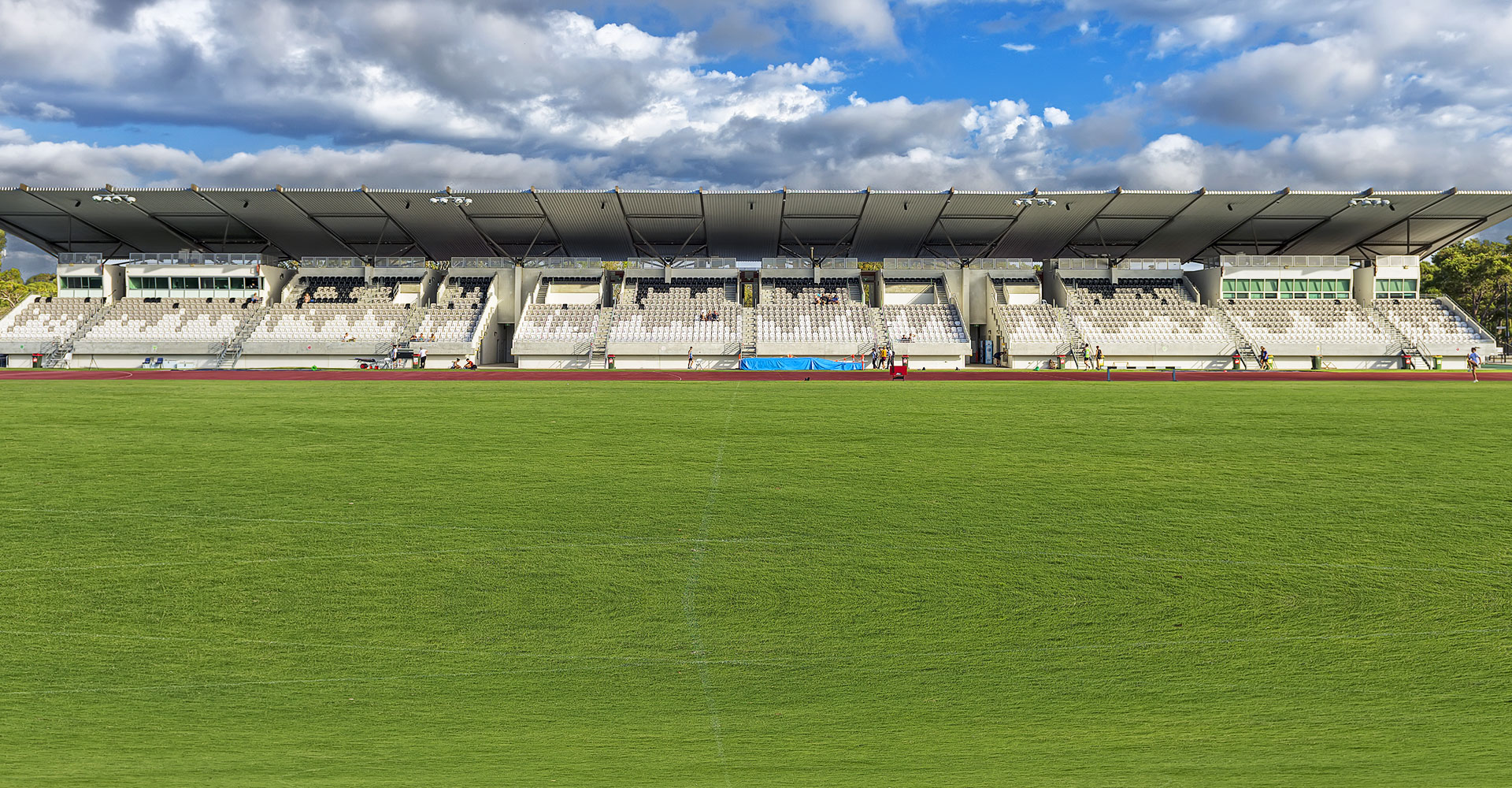 VenuesWest, on behalf of the State Government, is a proud supporter for the Perth 2016 World Masters Athletics Championships in conjunction with Tourism WA, which kicks-off tomorrow, October 26.

More than 4,000 athletes are expected to attend the WA Athletics Stadium from 26 October to 6 November, giving locals a chance to see some of the best athletes in the world compete. It is a fantastic opportunity for local sports fans to watch people from around 80 countries compete and be inspired by their efforts and achievements.

This will be the first time both Perth and the WA Athletics Stadium (WAAS) will host the championships since they started in 1975. Other Australian host cities have include Melbourne in 1987 and Brisbane in 2001.

WAAS was officially opened in May 2009. It pays tribute to Western Australia’s past sporting greats with the naming of the Shirley Strickland Grandstand and the Herb Elliott Drive. Wally Foreman’s contribution to sports media and dedication to the Western Australian Institute of Sport (WAIS) has been acknowledged with the naming of the Wally Foreman Walk.

The XXII World Masters Athletics Championships are being held from 26 October to 6 November 2016. The world-class championships are set to be the biggest event on WA’s 2016 calendar with more than 4,000 athletes and 3,000 supporters expected to attend and inject millions into the State’s economy.

Athletes aged 35 and over from around 80 countries will compete at the WA Athletics Stadium. 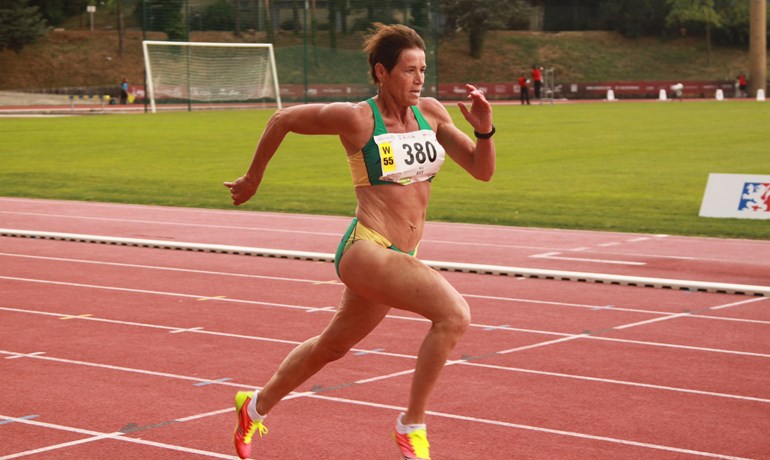